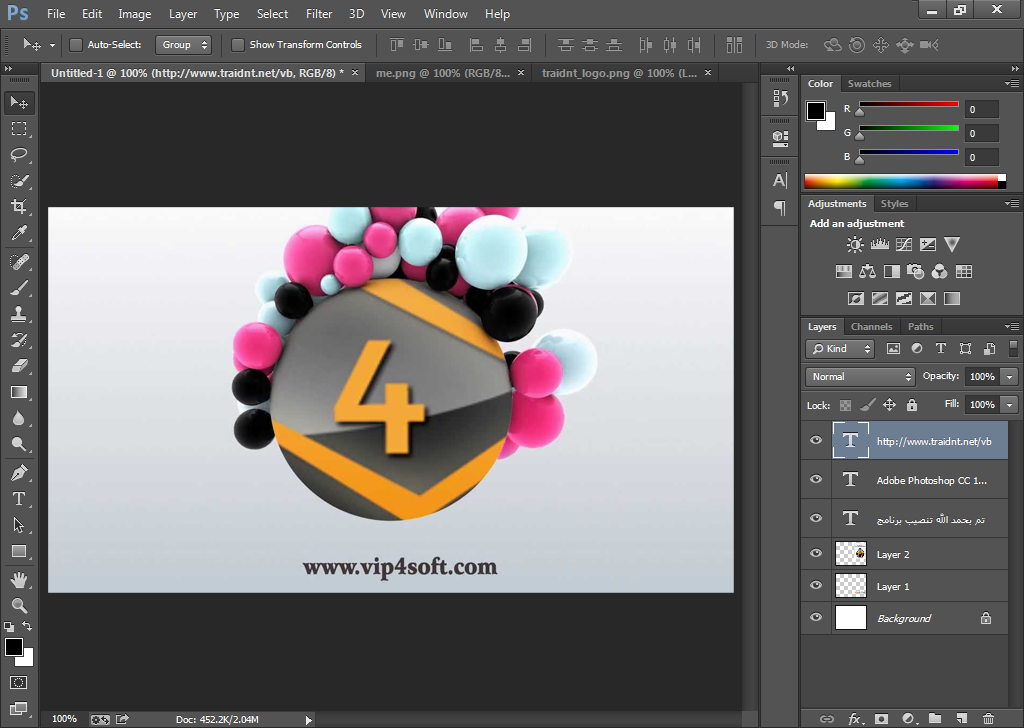 “Golden Rule” is a song by British band Magnum. It was released in February 2005 as the lead single from their second studio album, Songbook (2005). The song peaked at number two on the UK Singles Chart, as well as reaching number one in Belgium. The song also reached number one in Ireland. Outside the UK, “Golden Rule” peaked within the top 20 in Australia, New Zealand and the Netherlands.

“Golden Rule” is a song about the importance of love.

Music video
The music video for “Golden Rule” was directed by Phil Lee. It was shot in London and features the band, as well as Susan Boyle, Amanda Holden and Wayne Sleep, performing in front of a background of fog. It also features members of the band playing the trombone, drums and bass guitar. Carl Barât is seen in the video playing the trombone. In October 2005, the video was nominated for Best British Video at the BRIT Awards.

Critical reception
The Daily Telegraph”’s Jon O’Brien noted that the song was “a reminder that the man with the microphone remains the most magnetic the UK music scene has to offer”, stating that “Magnum remain one of the few bands with the bottle to drop classics”. Digital Spy’s Robert Copsey commented that “the song is a bit like a Magnum five-minute wonder, with all the standard rock ‘n’ roll clichés flying around. But they remain undisturbed by the jingoism of “Unbreakable”, “Born to Be Wild” and “Rock’n’Roll”.

In a review of Songbook, Digital Spy gave the song four out of five stars. Colin McGuire of PopMat http://www.alnut.com/wp-content/uploads/2022/06/TuneGet.pdf